Signs that your Child is using Alcohol or other Drugs 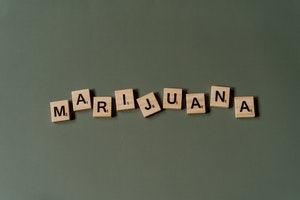 Parents are very influential in the lives of children, and form the primary source of guidance for children in the early years. It is therefore important for parents to identify signs of drugs use among their children for early intervention.

Usually, children are not looking to be addicted to drugs. They are probably experimenting on drugs, but the addictive nature of most drugs can be ruthless on their young, developing minds. If not checked, that little desire to experiment can easily lead to addiction.

It is thus important for parents to identify the signs of alcohol and drug use early enough, for the purpose of early intervention. This offers a better chance for total recovery.

School going children will exhibit a behavior change when they start to abuse drugs. This can include:

The social life of a child also changes when they start to abuse alcohol or drugs. Some of the changes can include:

The physical sings of drug use include: